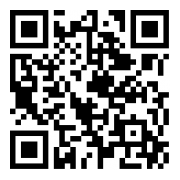 Nottingham City Council and Ningbo Municipal Government officially become twinned cities in September 2005 with a history dating back to September 2000. With dedicated efforts from civic teams at both cities, the relation has developed based on higher education and engaged a variety of bilateral stakeholders and initiated / enhanced cross-border exchanges across a diversity of sectors. The relation has been considered as one of the most significant and representative regional twinning relations between UK and China, recognised by both regional and central governments of both countries.

CBRI is commissioned between 2015 and 2018 as the Council’s Consultant on China Affairs. CBRI’s main responsibilities include: 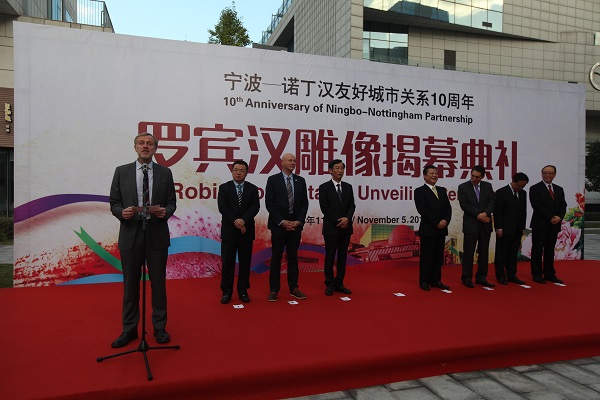 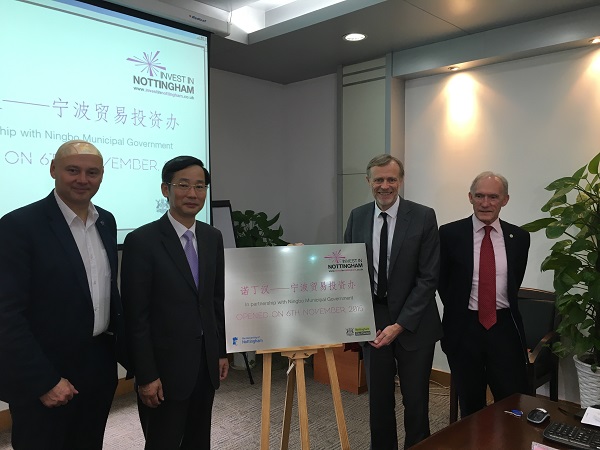